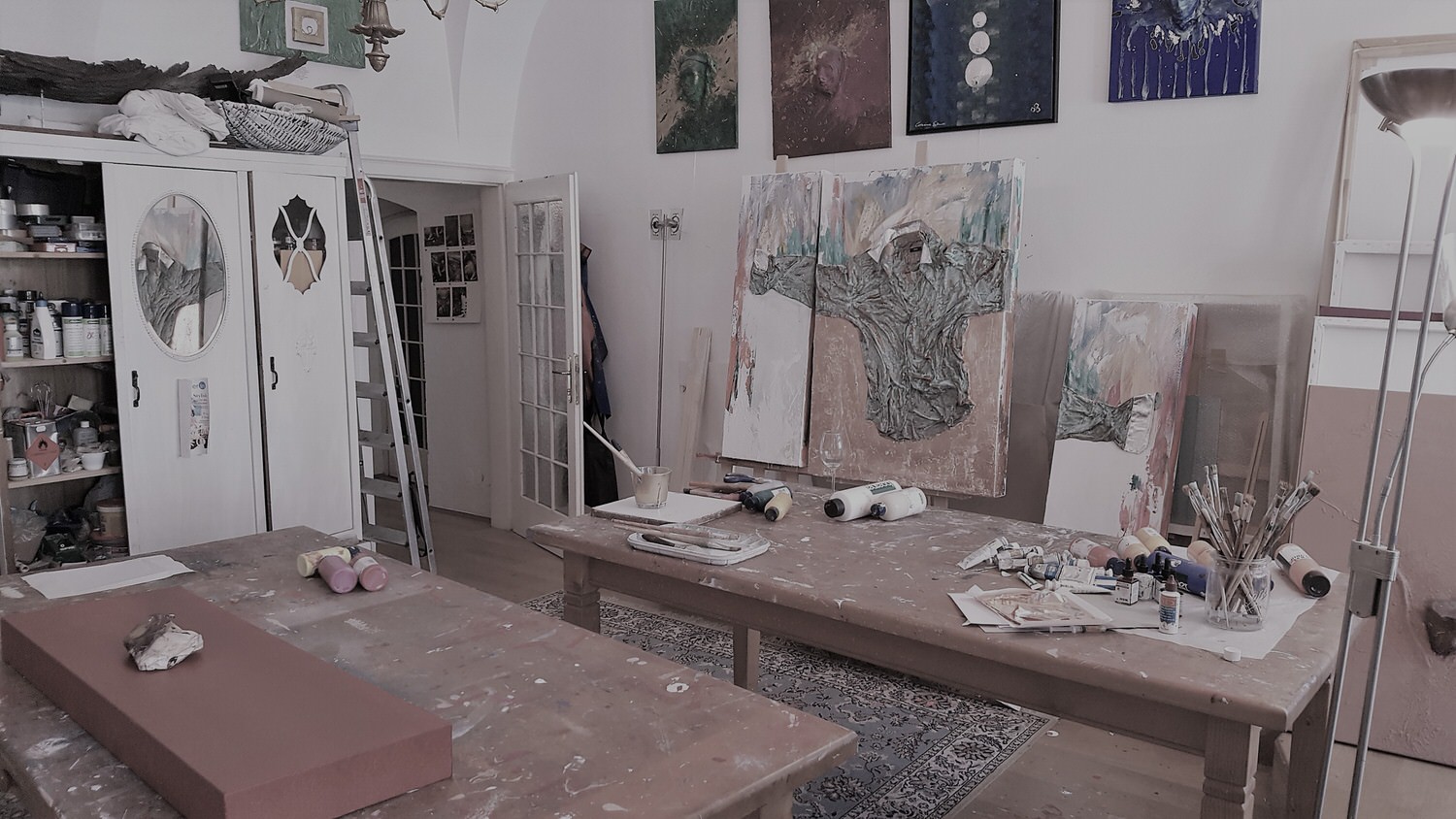 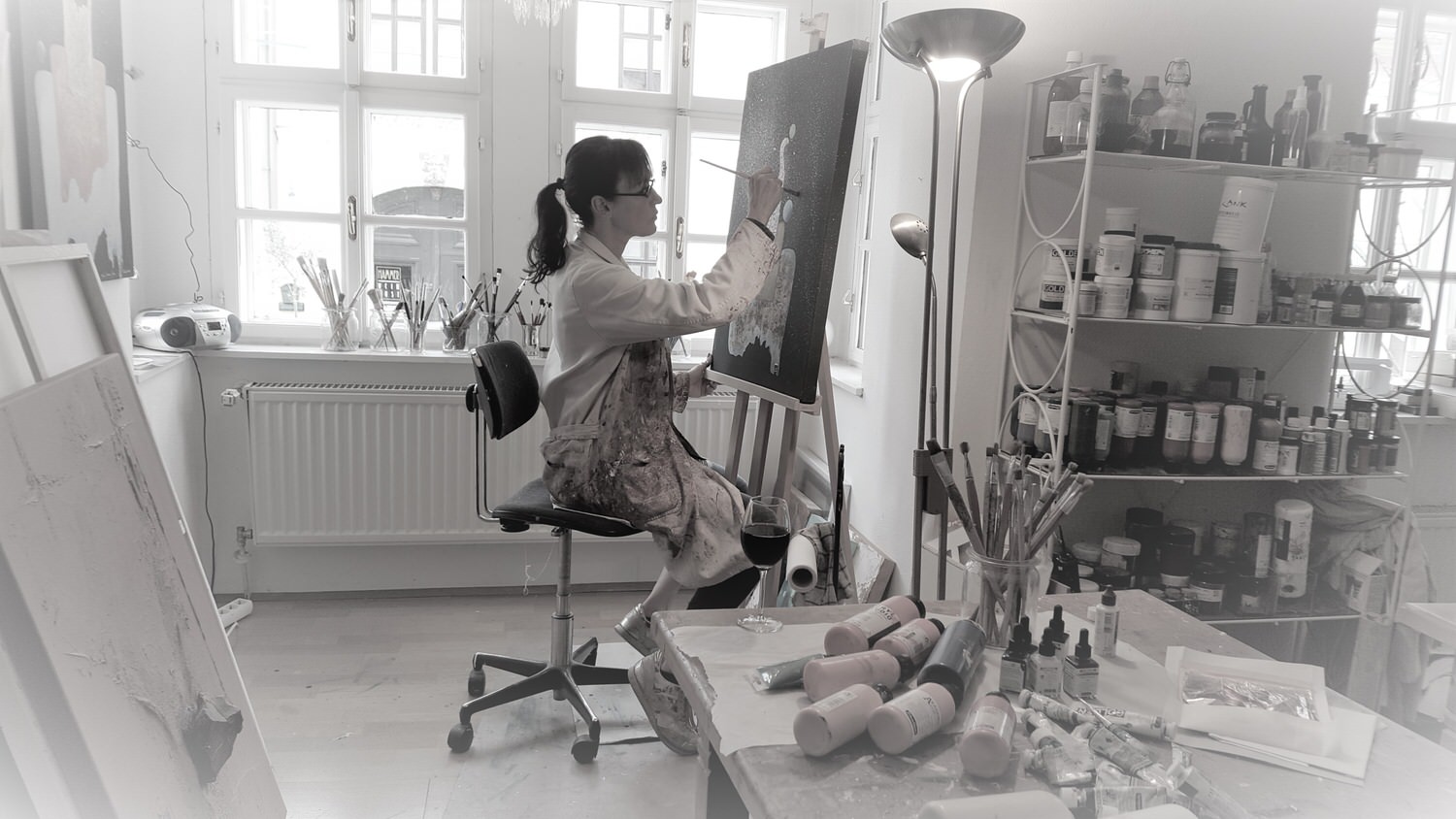 THE SPIRIT OF HISTORY

The Kunsthaus Rust is a listed former winegrower's house. It was built in the style of a town house in the 16th century in the free town of Rust on Lake Neusiedl. Since the completion of the reconstruction work and reopening in 2009, it has presented a permanent exhibition and changing exhibitions by artists from both Austrian and international contemporary art. It is considered one of the sights in Rust am Neusiedlersee.

The artist and restorer Catherine Sica carried out the restoration work she planned herself and opened the Kunsthaus Rust on April 13, 2008. She also added an artistically designed garden to the building, which is integrated into the view of the town of Rust with its architecture typical of the location, with the press house, which has also been restored and in which the original press is also located.

The Kunsthaus Rust is diverse! In addition to the works of international artists, you will find selected jewellery, glass, interior and design objects from all over the world, decor and garden accessories. Selected with taste and love by Catherine Sica. The romantic courtyard garden also invites you to linger over a glass of wine.

The artist uses this historical building as a source of inspiration in addition to her premises in Rust, where she has her main retreat in an old vintner's house.
Likewise, the premises serve the art enthusiasts and collectors to deal with the works in an informal and private atmosphere or to commission works for their own purposes.